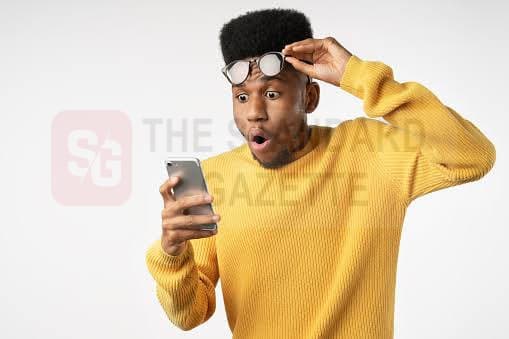 On Christmas morning, tens of thousands of people received a gift from an unexpected benefactor: Santander.

According to The Times, Santander’s employees are now frantically trying to reclaim the funds, which is made more difficult by the fact that much of it was deposited in competing banks’ accounts.

According to the report, the error may have resulted in some employees being paid twice from their employer’s account, with the second payment covered by Santander.

One Dead, Two Arrested After Three Vehicle Collide On M25…

The bank stated that it has already begun discussions with competitor banks, including Barclays, HSBC, NatWest, Co-operative Bank, and Virgin Money, according to The Times.

These banks will “attempt to retrieve the money from their customers’ accounts,” according to Santander.

However, it was unclear how banks would react if their customers had already spent the money, putting them in danger of going into debt if they returned it.

Santander has stated that it may approach individuals personally in order to recover the funds.

“We’re sorry that due to a technical issue, some payments from our corporate clients were incorrectly duplicated on the recipients’ accounts,” the bank said in a statement.

“None of our clients was at any point left out of pocket as a result and we will be working hard with many banks across the UK to recover the duplicated transactions over the coming days.”

©Standard Gazette, 2021. Unauthorized use and/or duplication of this material without express and written permission from this site’s publisher is strictly prohibited. Excerpts and links may be used, provided that full and clear credit is given to Standard Gazette with appropriate and specific direction to the original content.
Bank AlertBank DepositSantander
0 21
Share

One Dead, Two Arrested After Three Vehicle Collide On M25 Near Enfield

One Dead, Two Arrested After Three Vehicle Collide On M25…