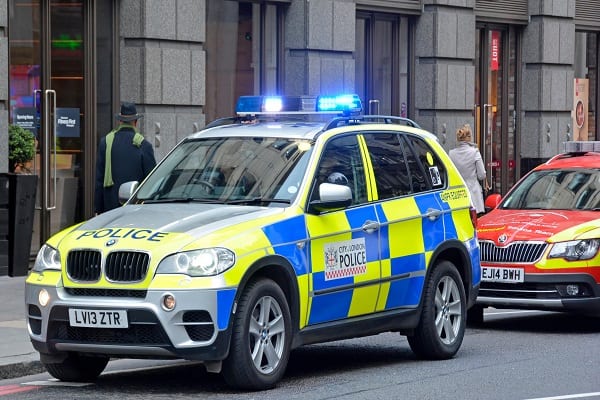 Neculai Paizan who murdered Agnes Akom in 2021 in North West…

Detectives have arrested two people, 17 and 18-year-old males, over the murder of Shane Jerome in Brixton.

Jerone, 23, from Thornton Heath, was stabbed near Brixton Underground Station on Wednesday, 21 July at 20:18hrs.

Police and London Ambulance Service arrived at the scene and found him with stab wounds.

They immediately provided first aid, but despite efforts, he was pronounced dead at the scene at 20:45hrs.

A 19-year-old man was immediately arrested at the scene on suspicion of causing grievous bodily harm.

He was later released with no further action.

Shane's family are being supported by specialist officers.

In the early hours of on Thursday, 29 July, detectives arrested two men as the investigation into the circumstances continue, led by officers in the Met's Specialist Crime Command.

Detective Chief Inspector Kate Blackburn, leading the investigation, said: "It has been just over a week since Shane tragically lost his life.

"These arrests mark significant progress with our investigation, and I hope it brings some reassurance to both Shane's family and the wider community that my team are working around the clock to bring justice for his murder.

"I continue to urge anyone who was in the area and who may have seen anything, or have footage on their phone or dashcam, to please contact us.

©Standard Gazette, 2021. Unauthorized use and/or duplication of this material without express and written permission from this site’s publisher is strictly prohibited. Excerpts and links may be used, provided that full and clear credit is given to Standard Gazette with appropriate and specific direction to the original content.
Facebook0
Twitter0
Whatsapp0
Google+
Pinterest0
Linkedin0
DiggDigg0
Tumblr0
Stumbleupon
VKontakte0
Reddit0
Delicious0
Weibo0
Xing0
Print0
E-mail0
Total
0
BrixtoncrimeFatal StabbingLondon PolicemurderShane Jerome

Teenager downed in Water of Tagg's Island in Hampton, search for body unsuccessful

Breaking: The White Hart building in Ponders End in Enfield on Fire

Two men in custody as police continue investigation into…